Swiss FoodTech startup Planted, known for its clean-label meat made from alternative proteins, is rounding out 2022 with a landmark shift in the way it acquires its raw materials: the company is now procuring its protein-rich yellow peas from within Switzerland. This step is only possible thanks to a watershed Federal Council package that redresses some of the inequality between plant protein cultivation for animal and human consumption respectively.

The Swiss Federal Council ratified the 2022 agricultural ordinance package at the beginning of November. It means that – starting from 1 January 2023 – producers cultivating plant-based proteins for human consumption in Switzerland will also be eligible for individual crop subsidies. It’s a major change given that, previously, grants have only been awarded for the cultivation of specific protein plants in Switzerland when their usage was earmarked for animal feed. To date, Swiss farmers who wanted to supply alternative protein companies making food for humans, like Planted, did not qualify for the same subsidies as animal feed producers.

Planted has long wanted to source its yellow peas – part of the protein-rich blend it uses to manufacture its plant-based meat products, including schnitzel and chicken substitutes – from within Switzerland’s borders, and other Swiss companies with similar goals have also expressed similar aims.

Planted has now announced that thanks to the Federal Council’s decision it has successfully begun procuring yellow peas from Swiss farmers. “With this groundbreaking step, Planted is now able to source Swiss yellow peas in addition to Swiss rapeseed oil. We can now continue to work on shifting the sourcing of the entire value chain to Switzerland, further aligning with the quality our customers want and expect from us,” Planted co-founder Lukas Böni explained.

He continued:  “As a start-up, this marks a major investment on our part in the Swiss protein market. It’s something we really believe in. Scaling the value chain will still take several years, but we are happy to have found partners with whom we can further advance this vision.”

The adoption of the agricultural ordinance package that narrows the equality gap between plant proteins for human nutrition versus animal feed has been a long-awaited step for many actors in the Swiss alternative protein ecosystem.

But there is still more work to be done. Planted, as one of the founding partners of SPA (the Swiss Protein Association), will continue to work alongside partners in industry and agriculture to drive the topic of sustainable and local alternative protein sources up the political agenda. 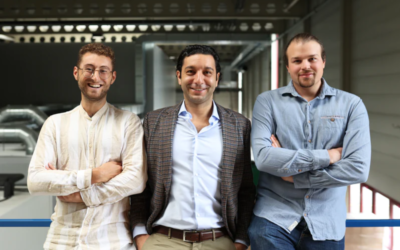 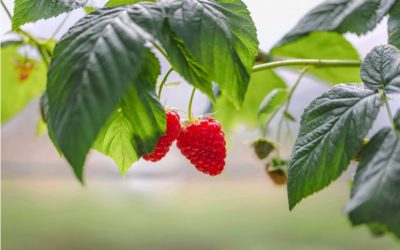 ADM has won the Environmental... 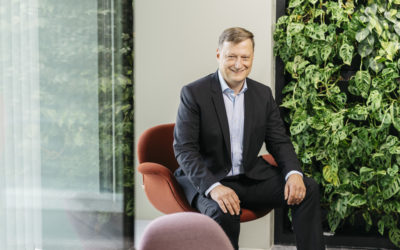