Luya Foods launches its first products in over 130 Coop outlets

Back in 2021, a foodie, a food scientist and a chef led a successful crowdfunding campaign – and Luya was born. The Swiss startup transforms Okara – or soy pulp – into juicy plant-based alternatives. As of May 30 their products are available in over 130 Coop outlets across Switzerland.

More than one million Swiss consumers already skip meat completely or partially, once or twice a week. They care about their health and the environment – but they’re not willing to compromise on taste. Luya’s products are designed with these consumers – alongside growing numbers of vegetarians and vegans – in mind.

Made from chickpeas and okara, their organic chunks, nuggets and burger patties aim to offer a juicy alternative to meat and poultry. Two flavours of the chunks – Garden Herbs, and BBQ – are now available in over 130 Coop outlets and Coop’s online store. The two varieties and a Nature version will also soon be available in Luya’s own webshop. 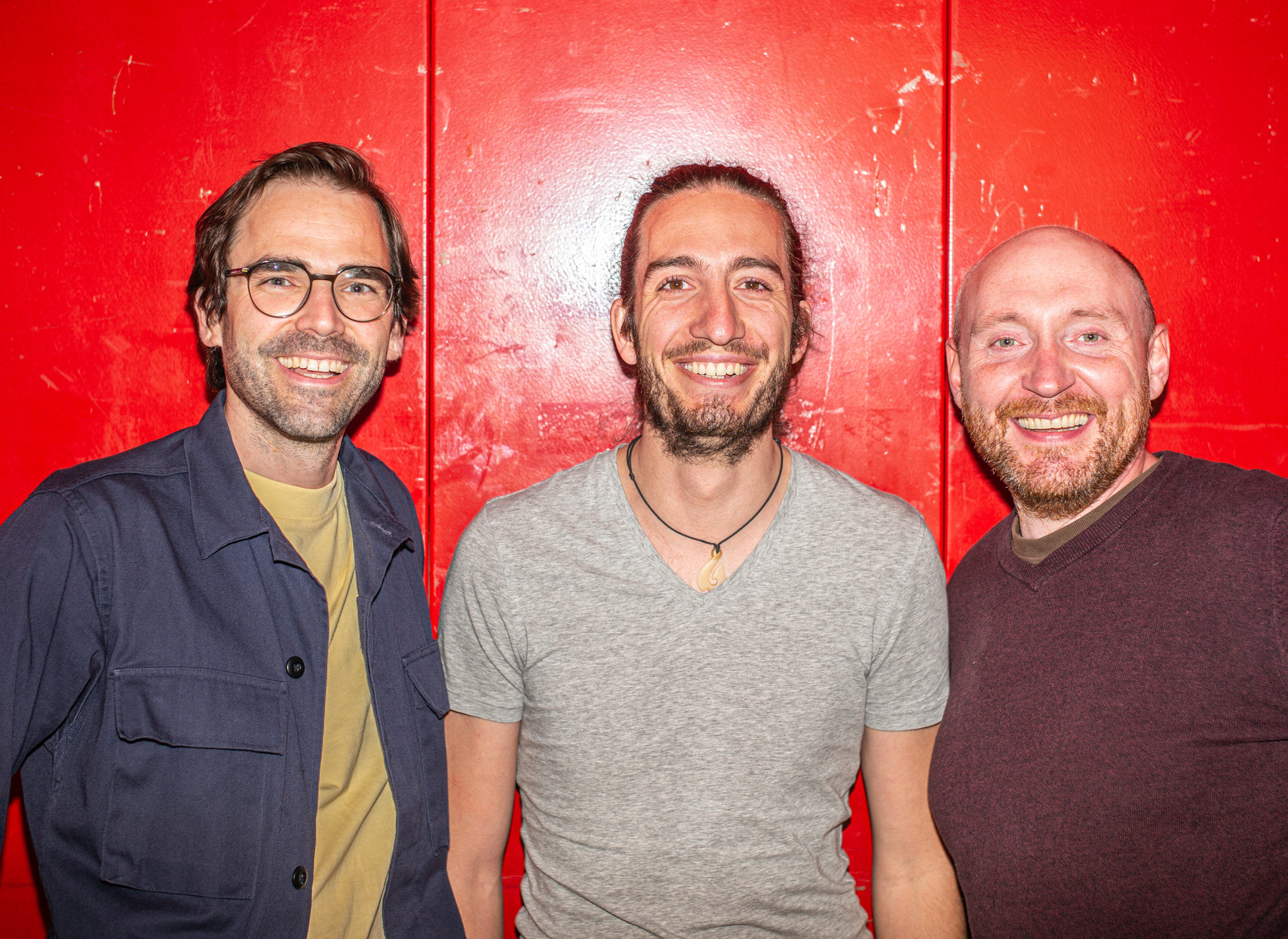 The story so far

Back in 2021, Flavio Hagenbuch, Mike Whyte and Tobi Kistler launched a crowdfunding campaign. They’d successfully created a new generation of alternative protein using their proprietary mycelium fermentation platform at the Bern University of Applied Sciences and their early products were already being enjoyed in local restaurants.

After securing CHF 56,000 through crowdfunding to build a larger fermentation chamber and create their brand identity in July, the team went on to close a successful seed funding round led by Redalpine Venture Partners in November. In March this year, they won CHF 150,000 in Venture Kick funds to scale up production and further develop their solid-state fermentation technology. 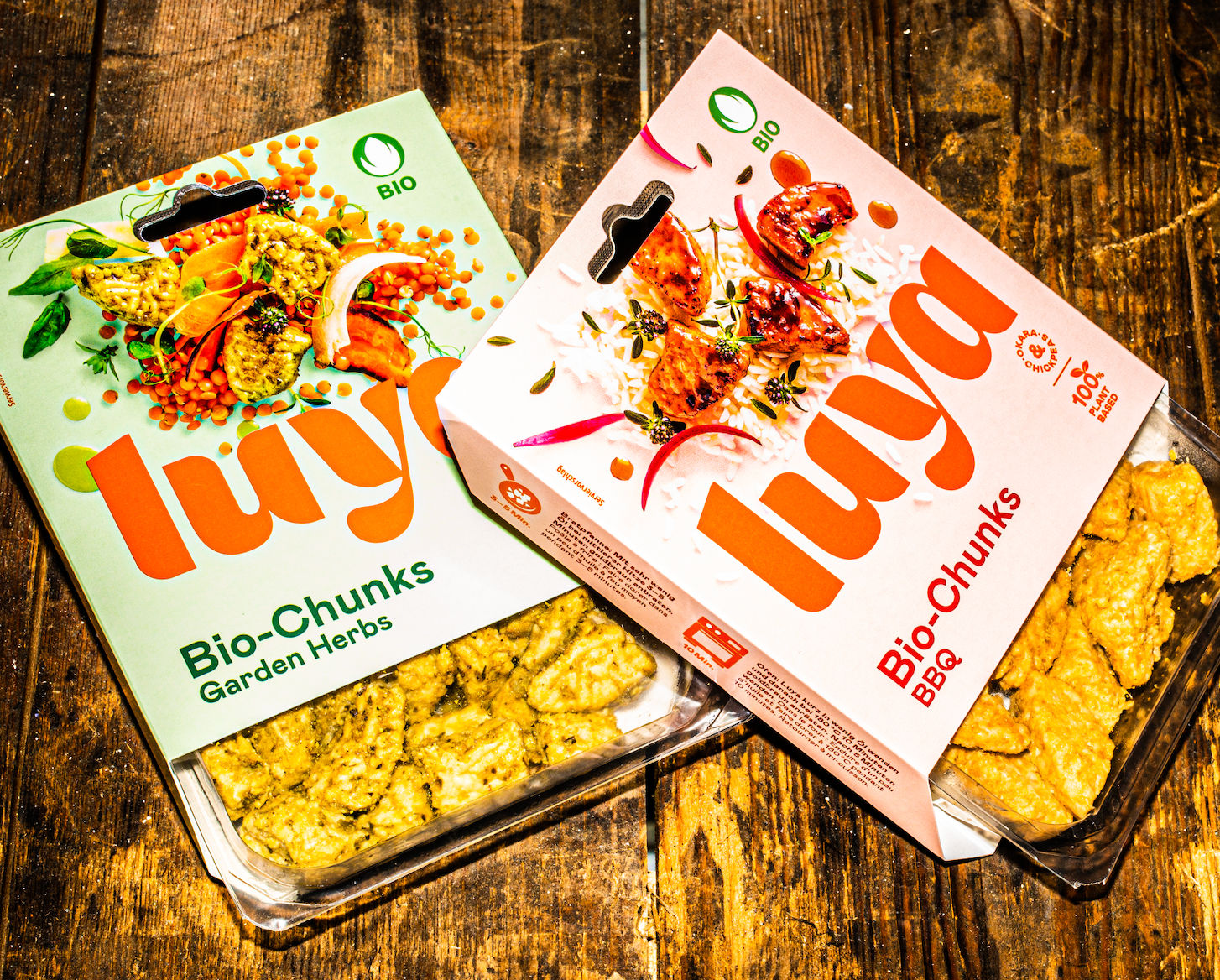 Luya’s key ingredient Okara is a by-product from tofu and soymilk production that is still not very well known outside Asia. Globally around 14 million tons of Okara end up in biogas production or as animal feed every year, despite its high nutritional value and fiber content. Luya rescues organic Okara produced by Swiss tofu producers from Swiss and Italian organic soy beans. Then Luya uses traditional fermentation process to transform it into their final product. 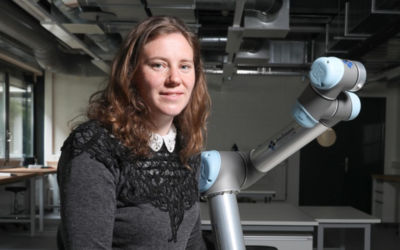 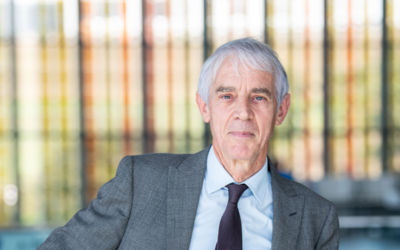 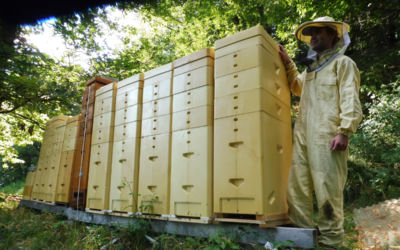 How two lifelong friends are redesigning the beekeeper economy

When Alex and Giangio started making... 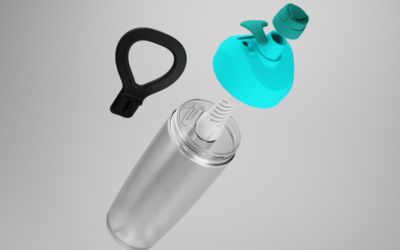